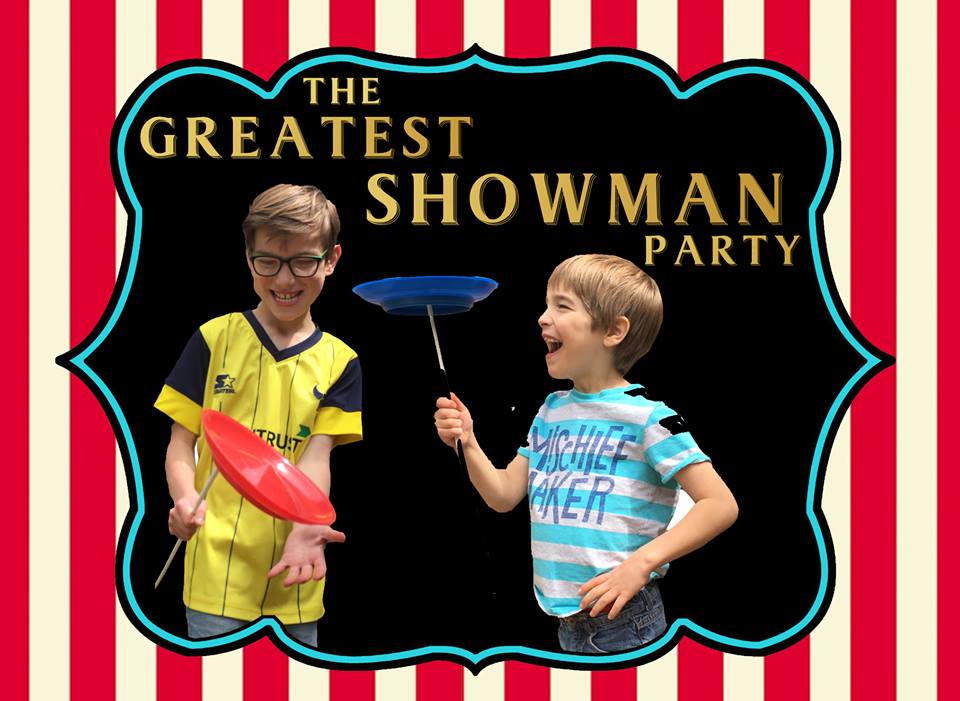 The Greatest Showman Party is a mix of circus workshop-style fun with stilts, spinning plates, diabolos, poi, juggling and lots more. Plus parachute fun, balloon modelling and of course lots of your favourite Greatest Showman songs! Hosted by a fabulous costumed circus Ringmaster!

The Greatest Showman Circus Party begins with your Ringmaster arriving 20 minutes before the party is due to start. They will then set up the mini disco and the circus equipment. As each guest arrives they will be greeted individually with a big top ink tattoo / hand-stamp which is a great way for our ringmaster to introduce themselves to each child.

Following this is a quick demonstration of all the skills and then the children have free reign to learn and practice awesome circus skills. This includes spinning plates, stilts, diabolos, juggling, Pedal Gos, spinning poi, hula, lasso, cigar box tricks, and loads more! Your ringmaster will keep the children circulating the ‘skill stations’ so everyone will get a try at everything!

We will play music throughout including lots of the popular Greatest Showman songs which we encourage singing along to!

This is followed by balloon modelling, parachute fun with our giant ‘big top’ parachute, and circus-themed games, finally finishing with a fun bubble popping game with the balloon swords! 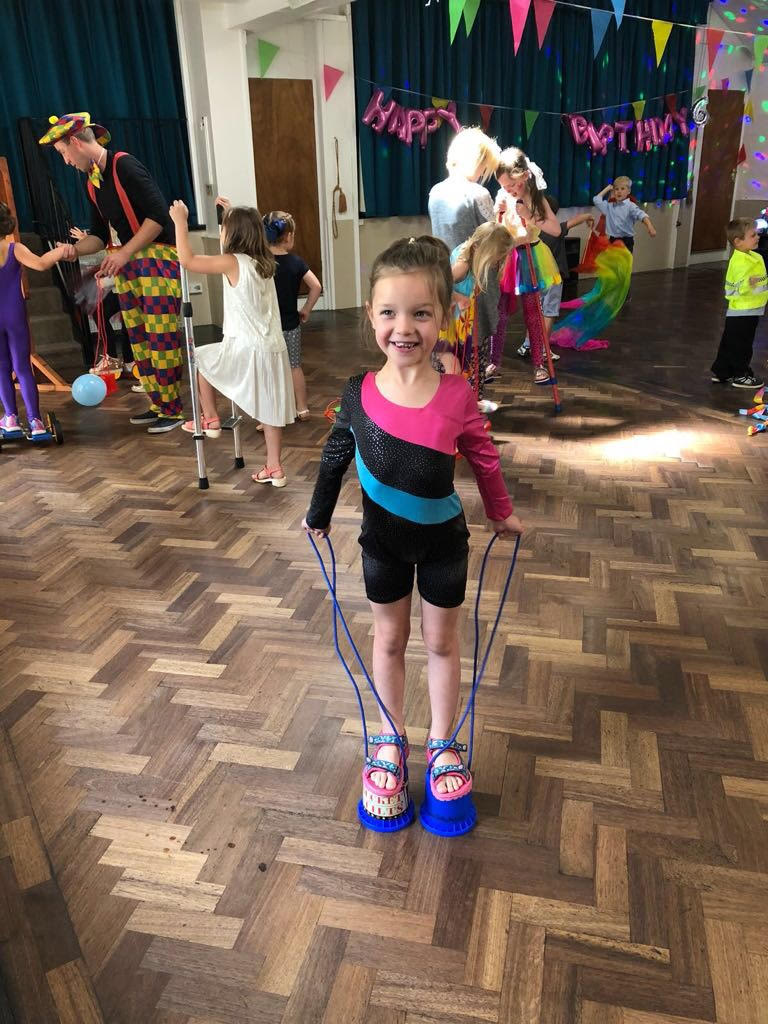 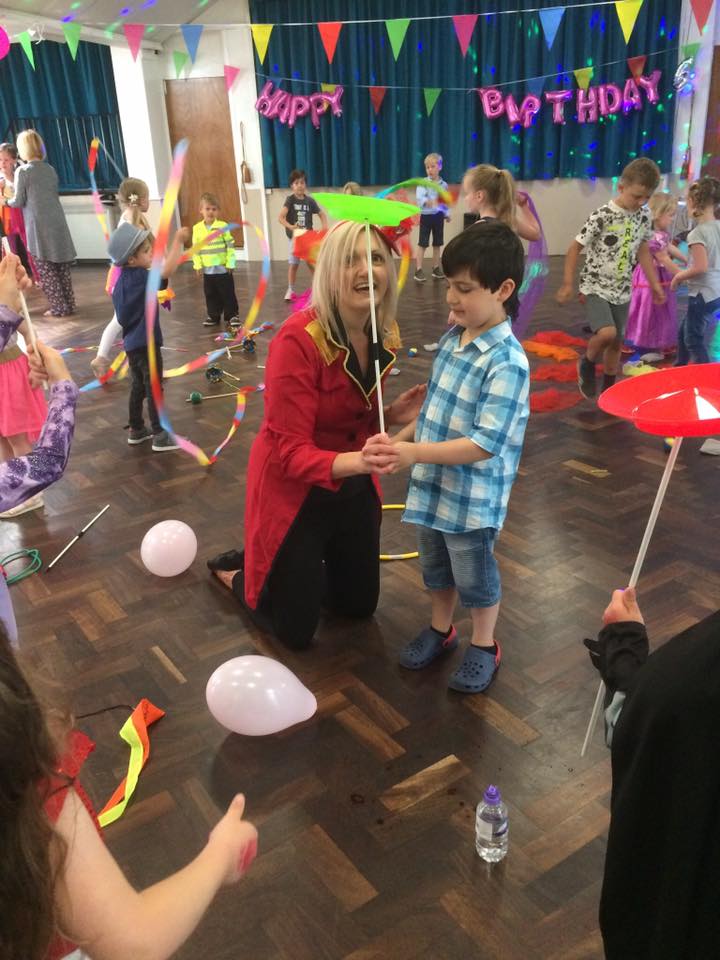 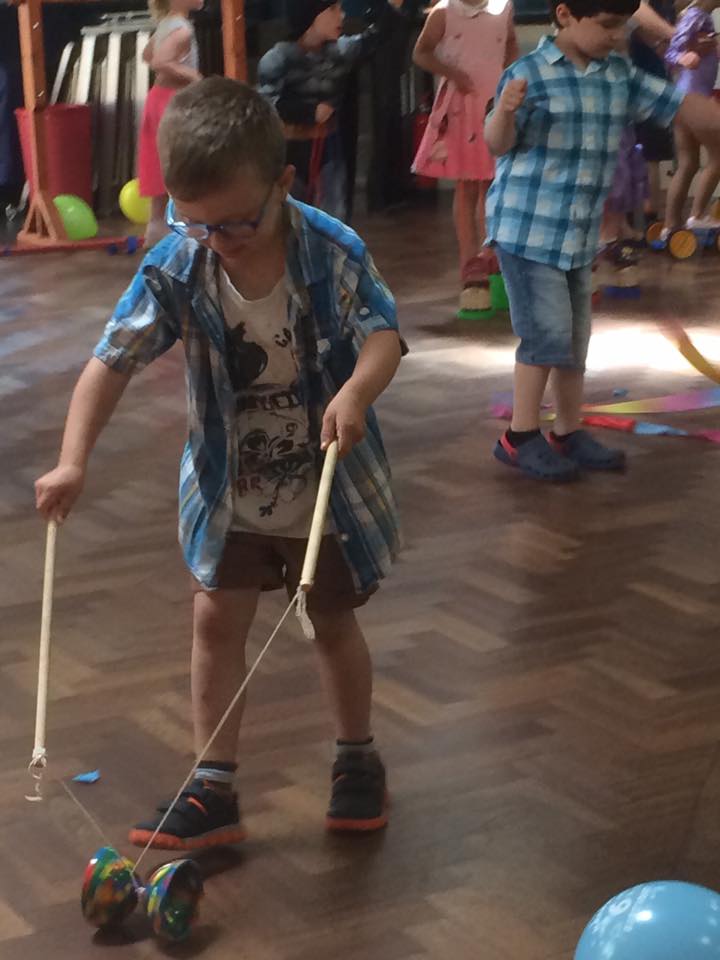 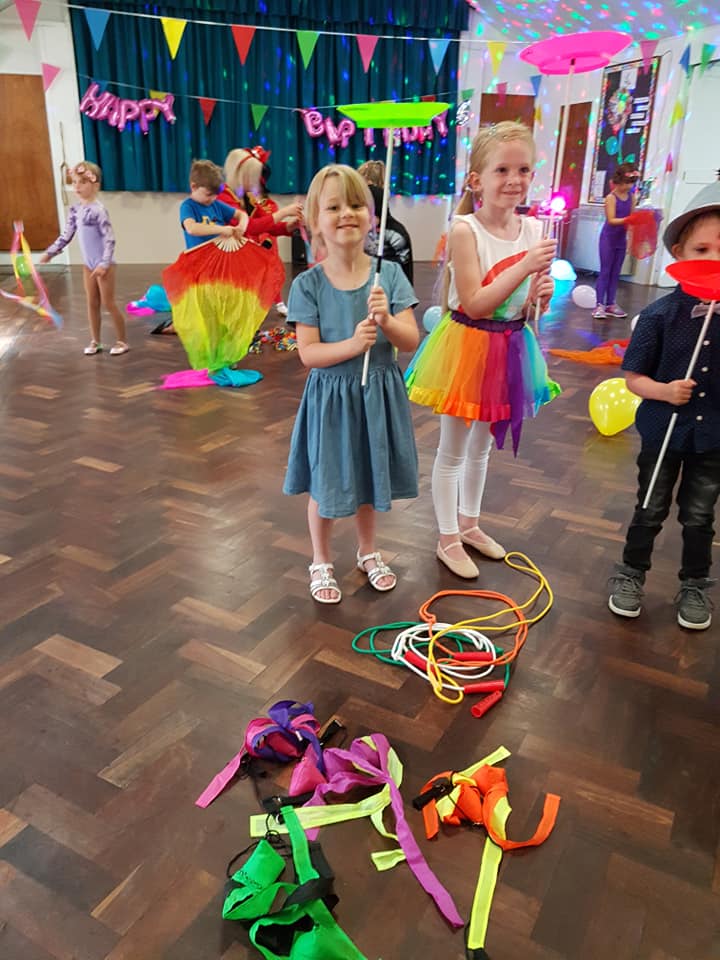 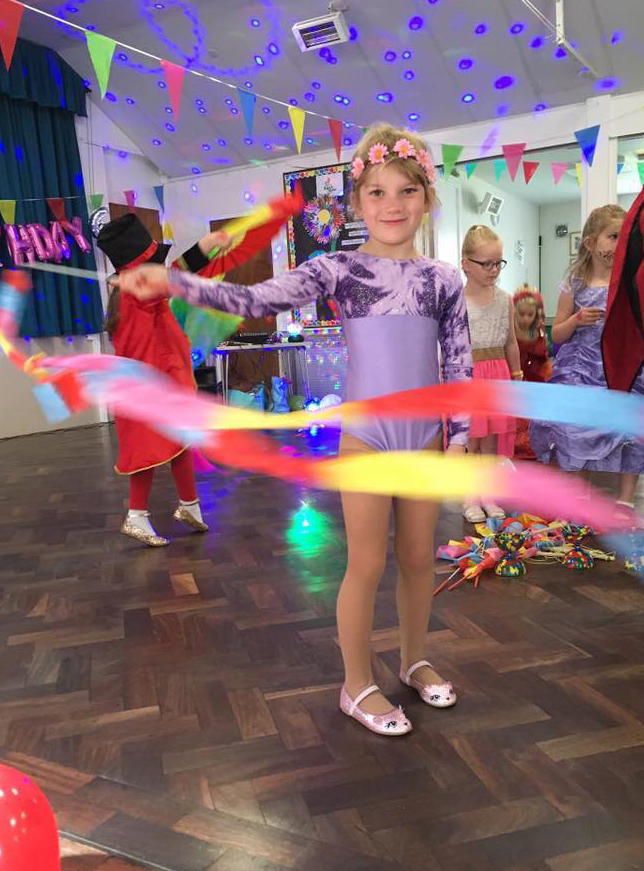 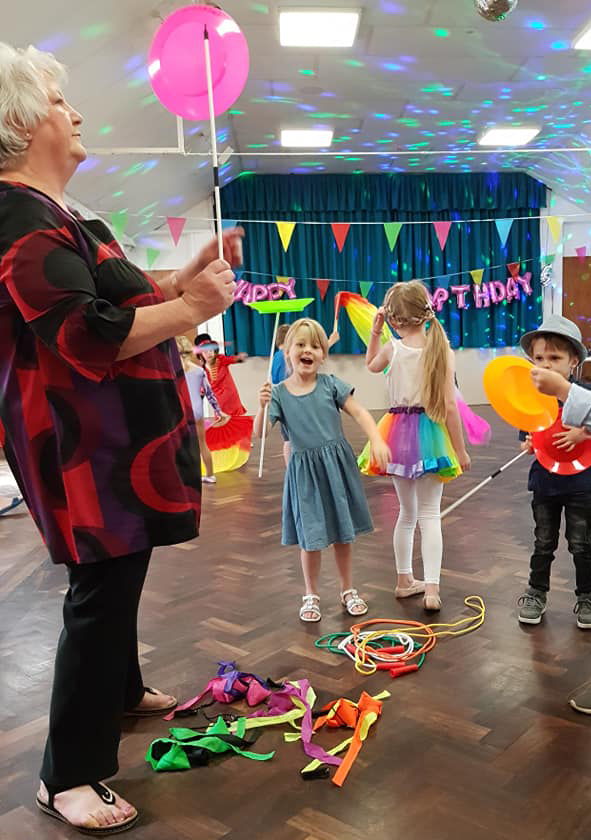 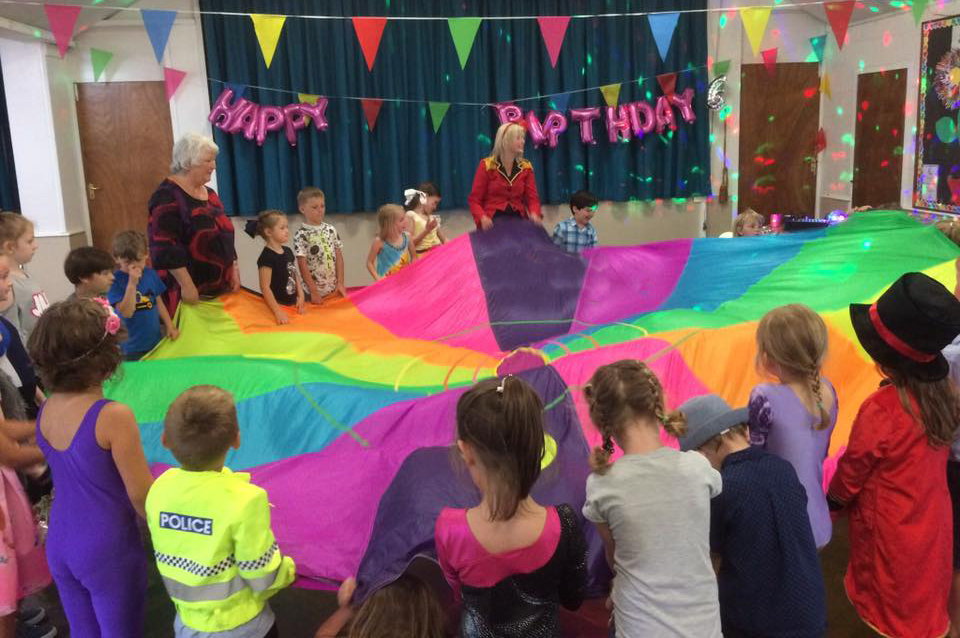 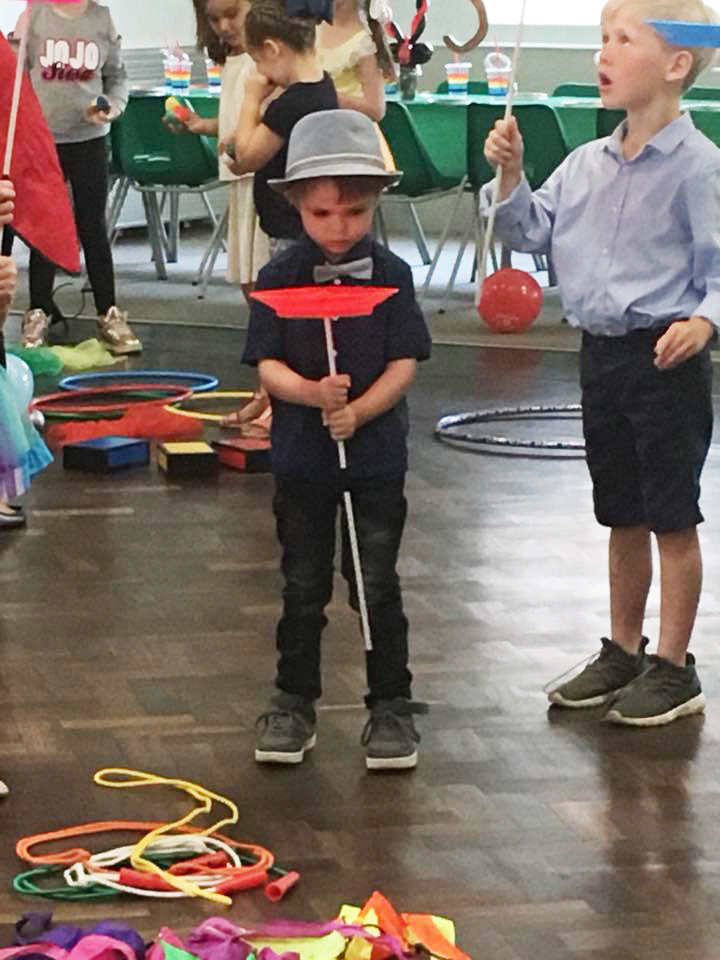 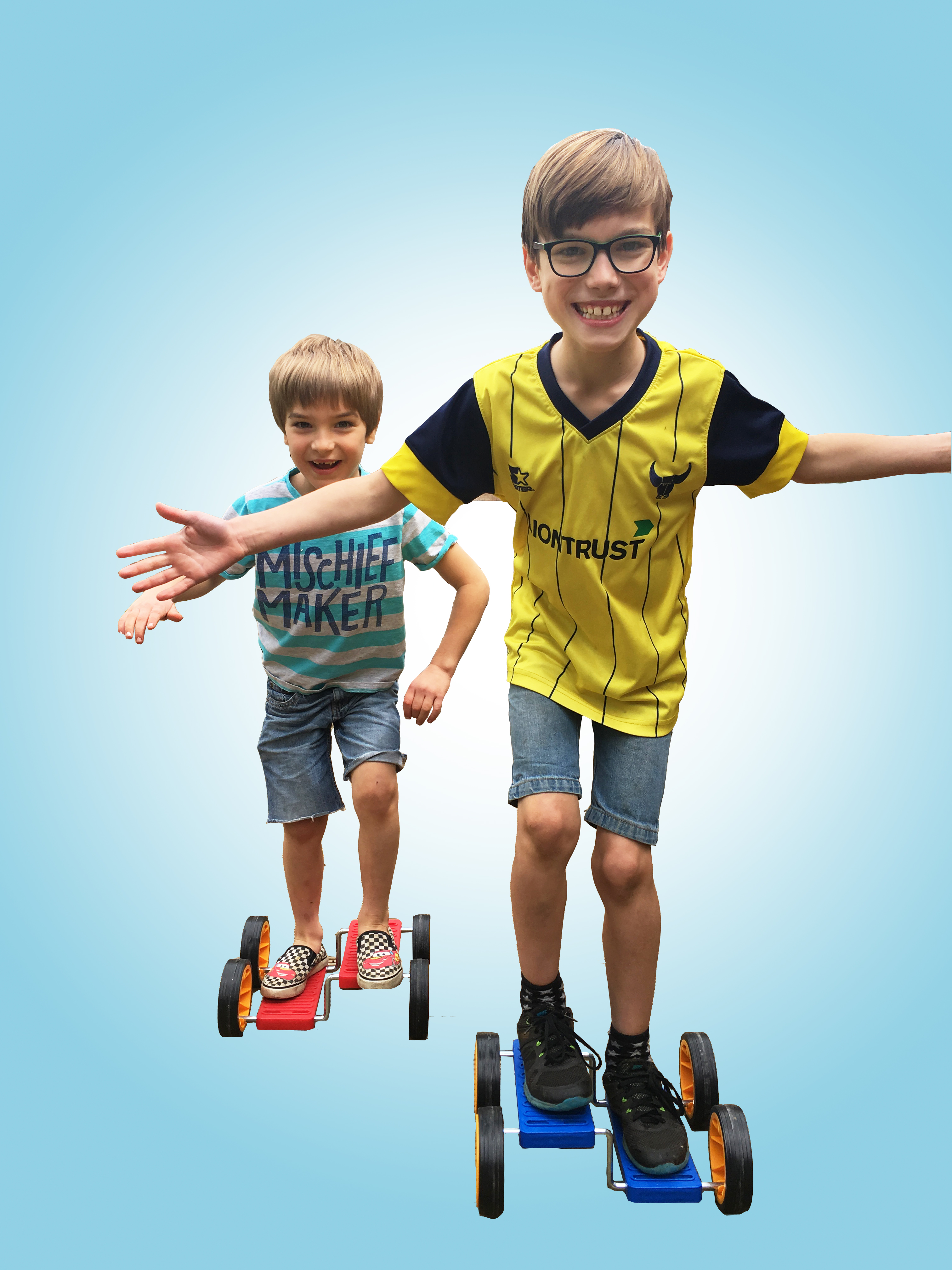 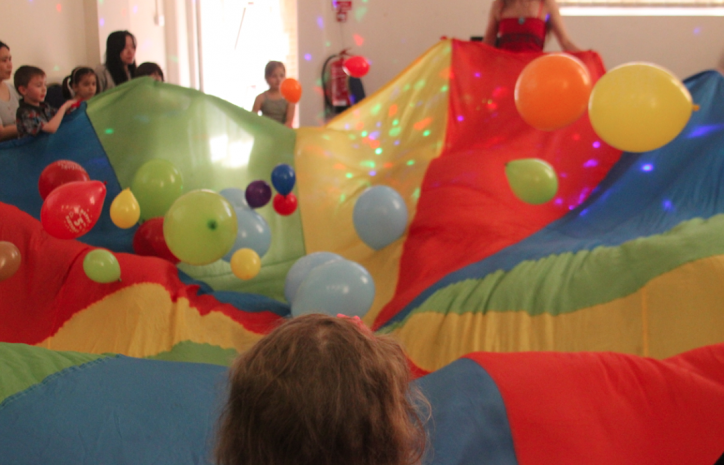 We are based in Banbury Oxfordshire and cover the surrounding counties of Warwickshire and Northamptonshire including Oxford, Leamington Spa, Stratford-upon-Avon, Bicester, Brackley, Adderbury, Bloxham, Southam, Chipping Norton, and more!

Prices are not including travel which is £1 per mile over 10 miles from our base in Banbury Oxfordshire.